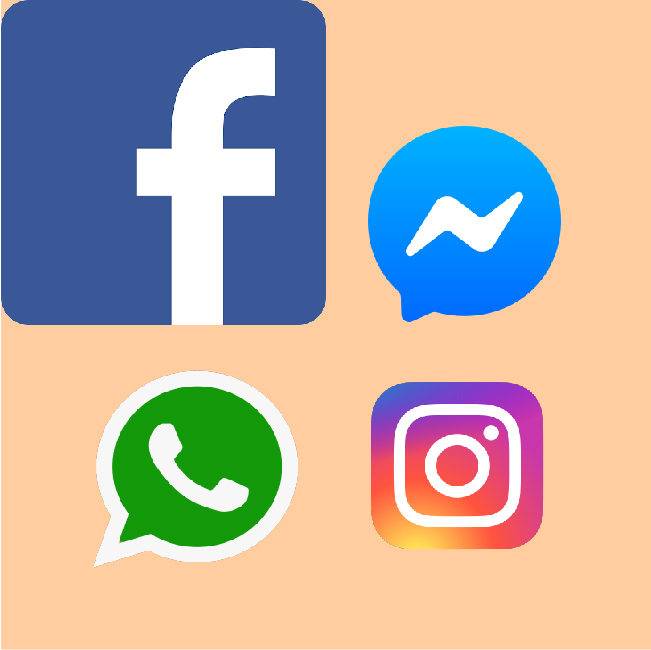 Around 11:30 a.m. EDT Monday, Facebook was suddenly down. It came with the outage of its owned platforms: Instagram, Whats App, Facebook Messenger. It is the most serious outage after the “Unable to connect to this site” outage of Facebook (FB) from all places in the world happening in 2019.

Facebook had experience of fixing great bug occurred a few times in the past but the simultaneously outage of all its owned platforms like Instagram, Whats App, Messenger is really rare. It was unable to use FB, Instagram, Whats App and FB Messenger for about 5 hours. Its users moved to Twitter to share there problem and this made a trend in Twitter with the hashtag of #Facebookdown.

Now they have come back but the functions are not fully restored. The underlying of this outage impacted many of the internal tools and systems the team use in their day-to-day operation, leading to being unable to quicly diagnose and resolve the problem, said Mike Schroepfer – CTO of Facebook.

Why did the outage occur?

The root cause of this outage was a faulty configuration change as Facebook team announced. Schroepfer said that their engineering team attempted to change configuration on the backbone routhers that coordinate network traffic between their data centers. It caused this communication and network traffic disruption and resulted in cascading effect on the way data center communicate and halting Facebook and relating platforms’s services.

Now these other platform has fully returned. The engineering team claimed that there is no user data compromission as a result of the downtime.